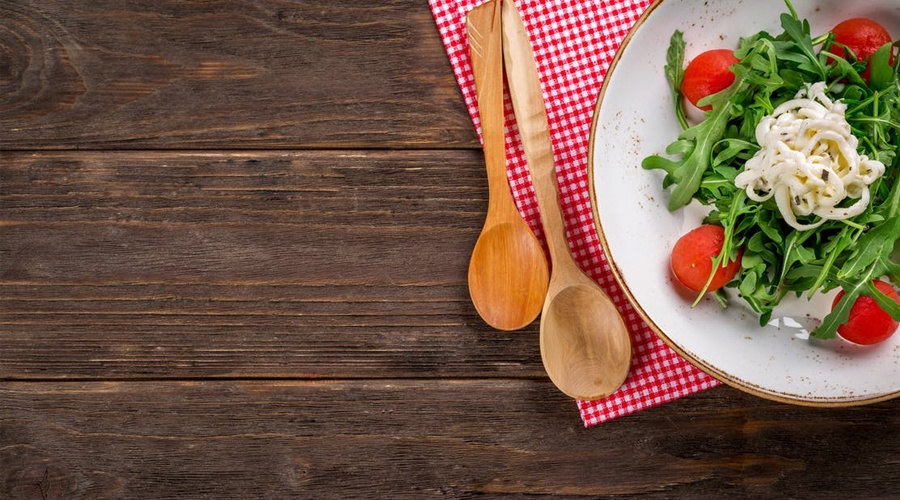 “Going Keto”—slang for the increasingly popular low-carb, high-fat ketogenic diet—involves cutting out most carbohydrates and limiting your protein intake to transform your body into a fat-burning machine.

There's only so much glucose your liver and muscles can store and use as energy. Consequently, excess carbs become fat, which can result in weight gain. Limiting your carb and protein intake while increasing the fat in your diet promotes the production of ketones—molecules produced in the liver from fat digestion into fatty acids—that fuel the body more efficiently than glucose.

When the body utilizes its own fat for energy, you’re likely to lose weight. It’s therefore important to know just what is considered "keto friendly" and what is not.

HERE ARE SOME EXAMPLES OF LOW-CARB FOODS YOU CAN EAT WHILE ON THE KETOGENIC DIET:

It's important to remember that it's not only the foods you eat, but the ratios of macronutrients (fat, protein, carbs) that are important. If you are "keto," typically about 80 percent of your calories need to come from fat and 20 percent from carbs and protein, although the exact ratios depend on your goals and your individual biochemistry.

In addition to the ketogenic diet becoming an increasingly popular way for people to lose weight, there’s evidence it also helps manage specific health conditions. In fact, as explained in an article shared by online medical information provider News Medical, this diet plan became well-known in the 1920s and 1930s as an epilepsy therapy. Those with Type 2 diabetes and/or Parkinson’s disease may also benefit from following a ketogenic diet.

Hyperbaric oxygen therapy, an all-natural treatment utilizing pressurized pure oxygen, may amplify this diet's positive effects, working together synergistically. In fact, evidence even suggests combining hyperbaric oxygen therapy, also known as HBOT, with a ketogenic diet could slow tumor growth, improve chemotherapy tolerance, and make radiation therapy more effective. There is also evidence the ketogenic diet and HBOT both protect normal cells from damage and put cancer cells under stress. The power is in the combination.

In addition, the ketogenic diet has also shown to increase blood flow, which in combination with HBOT, may be a great option for patients who are looking to heal wounds of all types faster. Such wounds include diabetic foot ulcers, radiation injuries from cancer (such as hematuria, non-healing chest wounds, rectal pain, and many others), and surgical wounds. Patients post-stroke or with post-concussive syndrome could also see positive results. 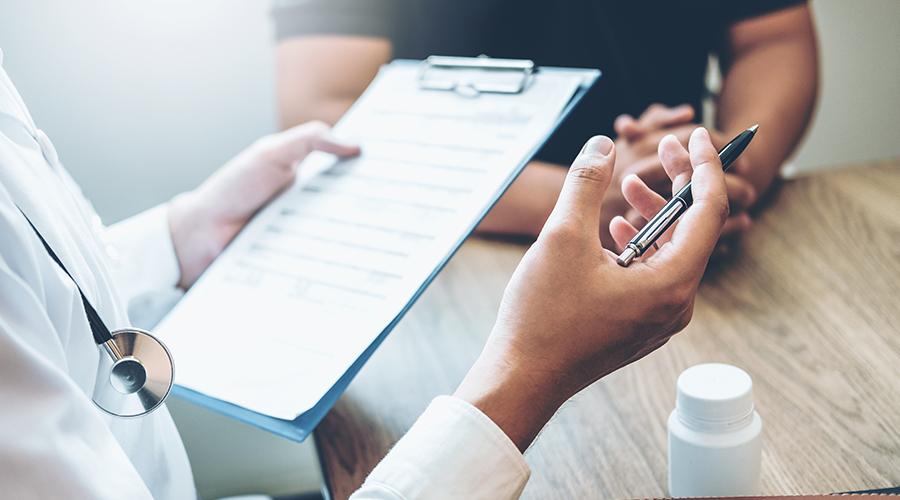 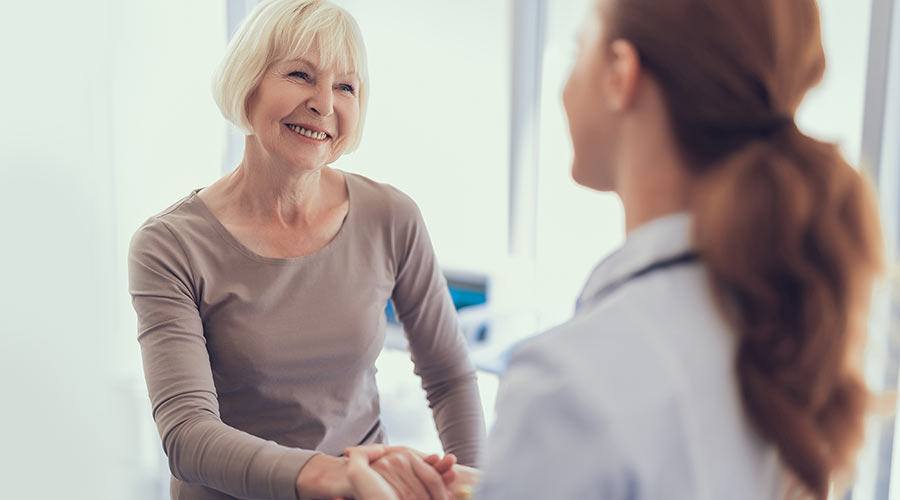 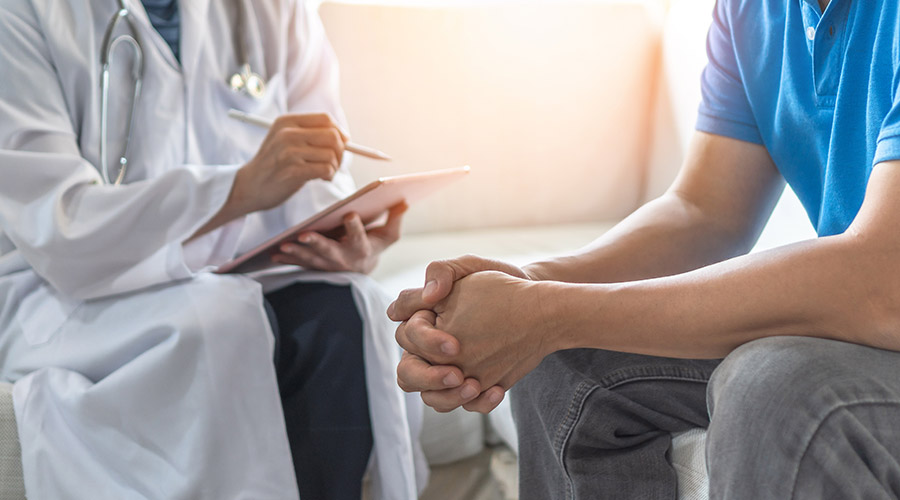