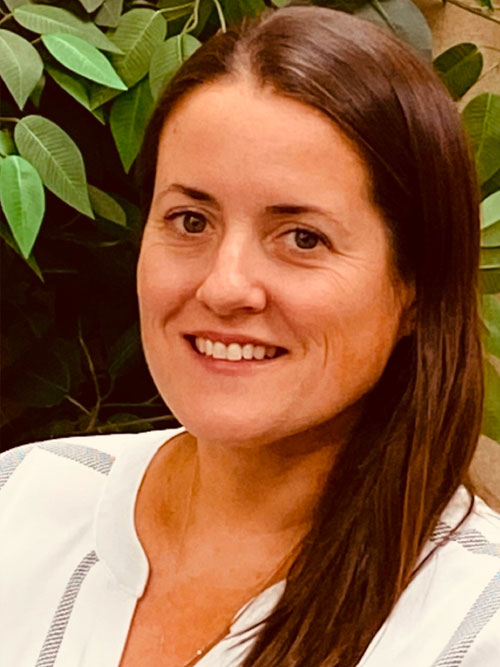 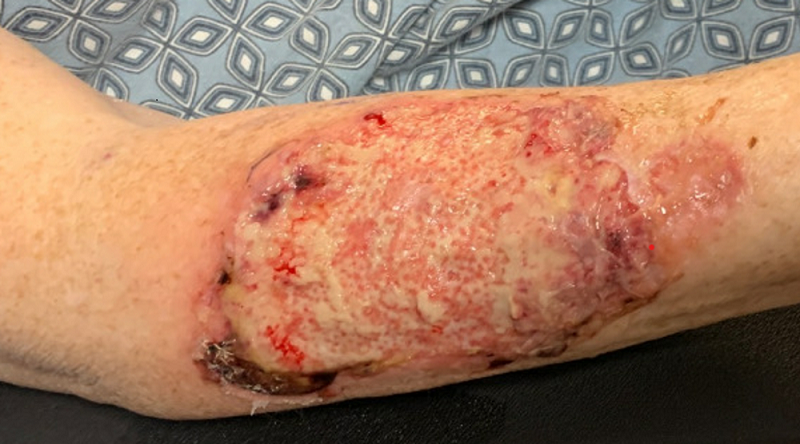 The Role of Hyperbaric Oxygen Therapy as Treatment for Pyoderma Granulosum 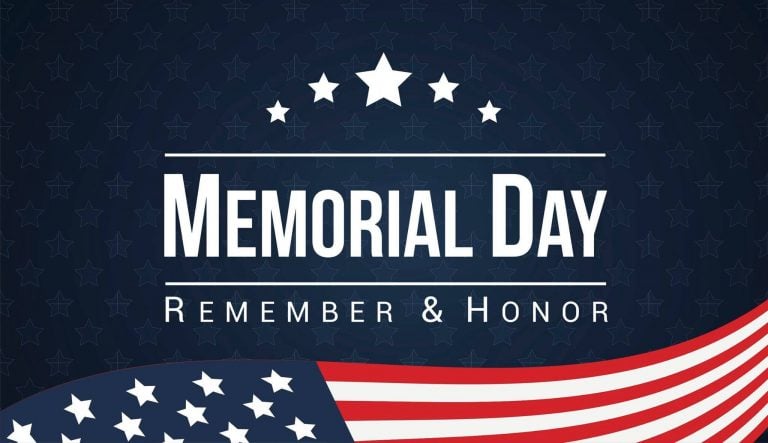