Those afflicted by Lyme disease, a bacterial infection caused by a tick bite, often (although not always) exhibit symptoms of the infection days to weeks later, including fever, headache, fatigue, malaise, and join swellings akin to arthritis. In 70% of those infected, a rash may present around the bite location, which sometimes resembles a bullseye.

Lyme disease is an infectious disease caused by the tick-borne bacterium, Borrelia burgdorferi. B. burgdorferi are considered microaerophilic, therefore they need low amounts of oxygen to survive, and will fail to thrive, or die, in an oxygen-rich environment. Evidence shows that B. burgdorferi can be treated successfully with antibiotic agents if intervention occurs soon after infection. However, patients may continue to struggle with chronic Lyme disease (CLD) despite receiving a suitable course of care. Patients with CLD have persistent or intermittent subjective symptoms such as fatigue, arthralgia, myalgia, headache, neck stiffness, paresthesia, sleeplessness, irritability, and difficulty with memory, word finding, and concentration. The precise mechanisms of CLD symptoms are unknown but may include persistent infection with B. Burgdorferi, post infective fatigue syndrome, and autoimmune mechanisms. Hyperbaric oxygen therapy (HBOT) serves as an adjunctive treatment in those suffering from CLD by increasing tissue oxygen tensions, which diminishes the infectious ability of the B. burgdorferi spirochete, inhibiting bacterial metabolic functions by increasing the generation of oxygen free radicals, enhancing leukocytes to kill bacteria by facilitating the oxygen-dependent peroxidase system, and improving the oxygen-dependent transport of certain antibiotics. Research has shown significant improvement of mental confusion, pain, depression, and fatigue when HBOT is used in the treatment of chronic Lyme Disease symptoms.

While many cases of Lyme disease result in a full recovery with the help of antibiotics, others do not, especially if the infection is discovered later on.

When Lyme disease goes untreated, severe symptoms may develop. Some examples include chronic joint pain and swelling, extreme fatigue and memory loss, pain or numbness in the hands or feet, heart palpitations or heart conduction problems, and many others. Consequently, getting tested and receiving treatment is imperative.

A powerful adjunct to Lyme disease treatment is hyperbaric oxygen therapy (HBOT). Through a variety of mechanisms, HBOT can be used to enhance the treatment of an acute Lyme infection, as well as reduce the ongoing symptoms of those struggling with chronic Lyme.

Additionally, a 2012 case report published in ScienceDirect titled “Hyperbaric Oxygen Therapy as an Effective Adjunctive Treatment for Chronic Lyme Disease” details successful treatment of a case of chronic Lyme with HBOT and the mechanisms by which this natural therapy provides relief for patients. Within, Chien-Yu Huang explains, “inhibiting bacterial metabolic functions by increasing the generation of oxygen-free radicals, enhancing leukocytes to kill bacteria by facilitating the oxygen-dependent peroxidase system, and improving the oxygen-dependent transport of certain antibiotics, have been determined to be efficacious.”

Promising research such as the aforementioned are greatly beneficial to patients seeking additional ways to find relief from Lyme disease. The use of HBOT can be a powerful, natural, adjunct to their Lyme disease treatment for help with their related ailments.

Dr. Alan Katz, National Medical Director of Hyperbaric Medical Solutions (HMS), is double board certified in Emergency Medicine and Hyperbaric Medicine. He directs clinical operations, as well as education and research initiatives for HMS, particularly in exploring the use of hyperbaric oxygen therapy.... 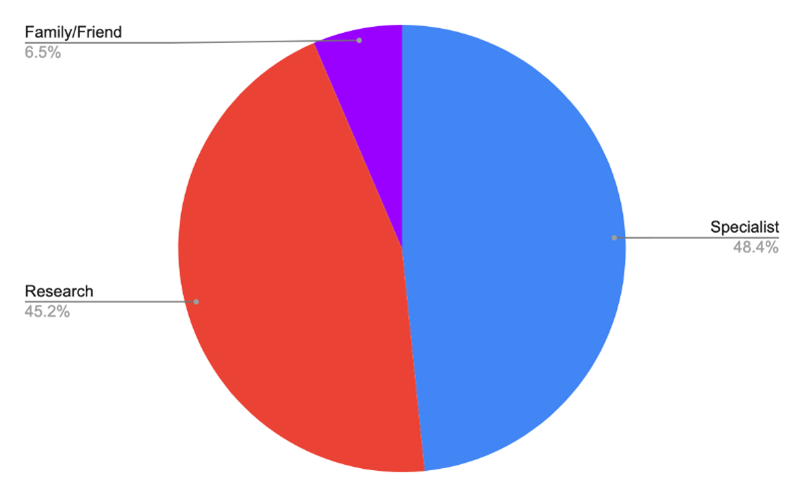 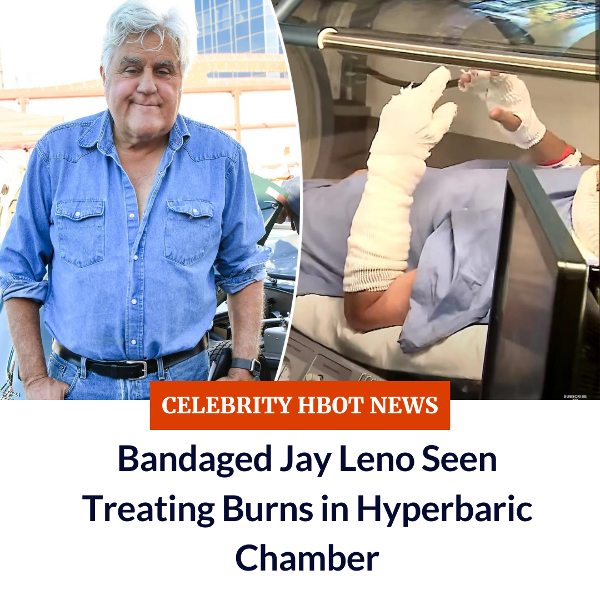 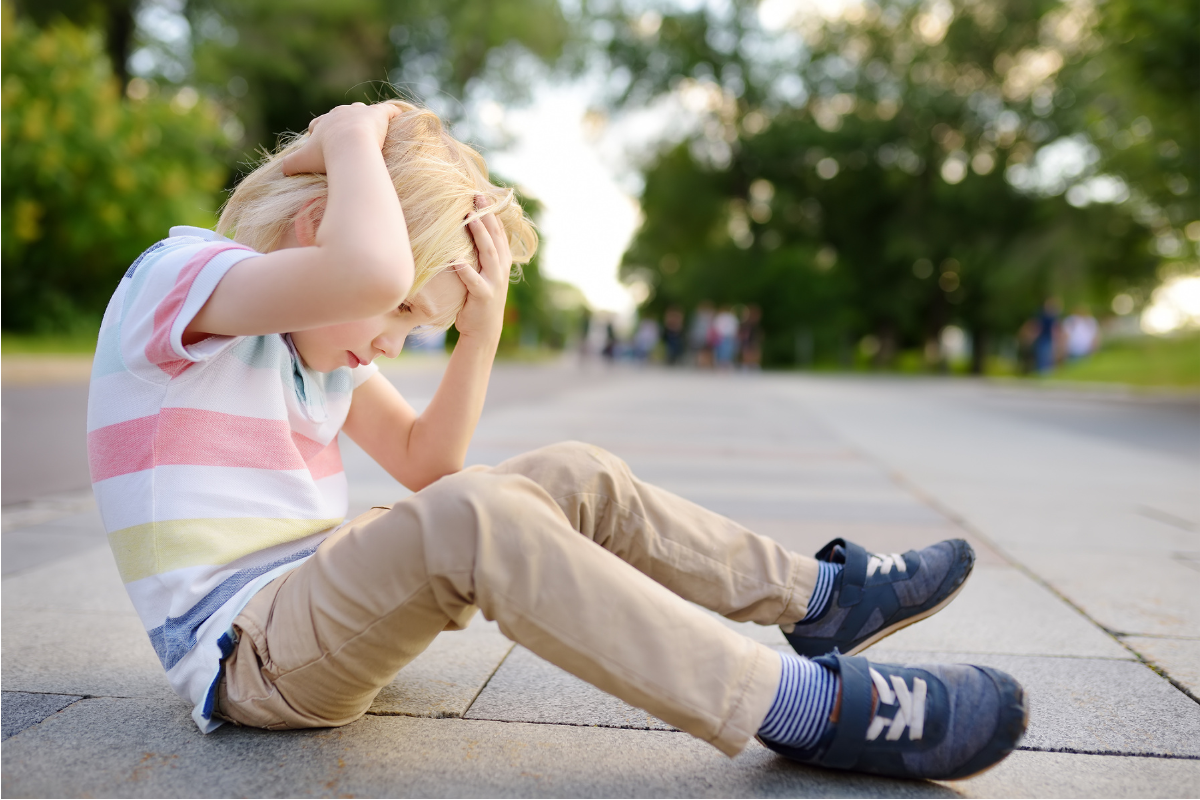 Pediatric Concussions: How To Treat Them and is There a Role for Hyperbaric Oxygen? 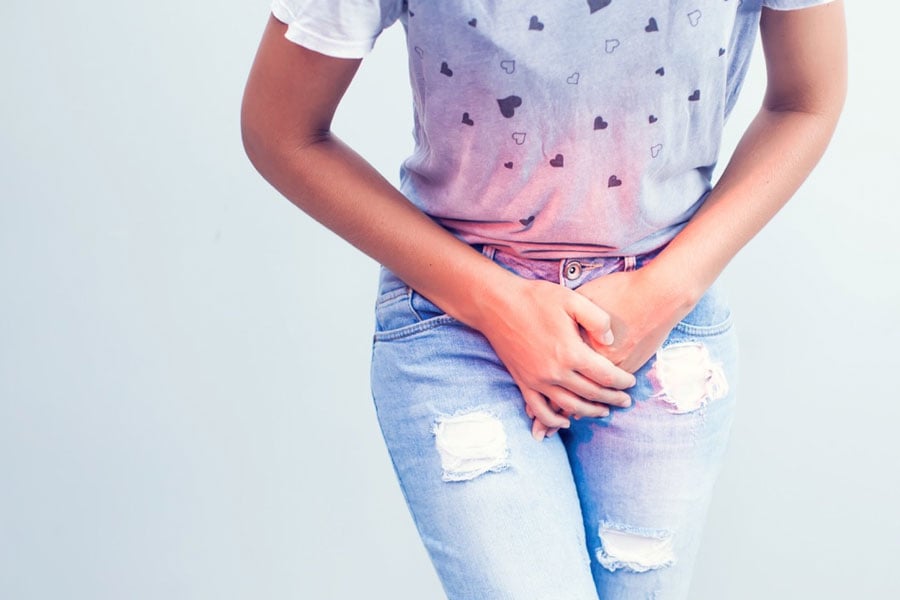 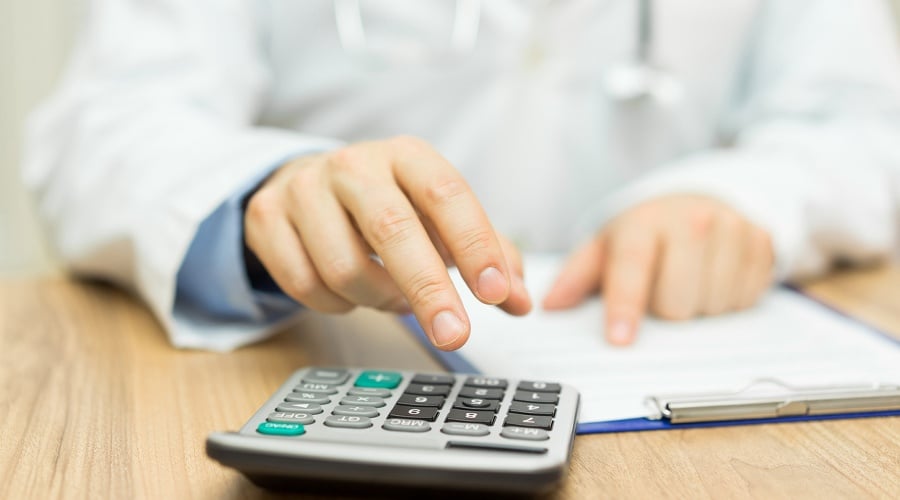 How Much Does Hyperbaric Oxygen Therapy Cost?