Are Concussions in Children on the Rise? 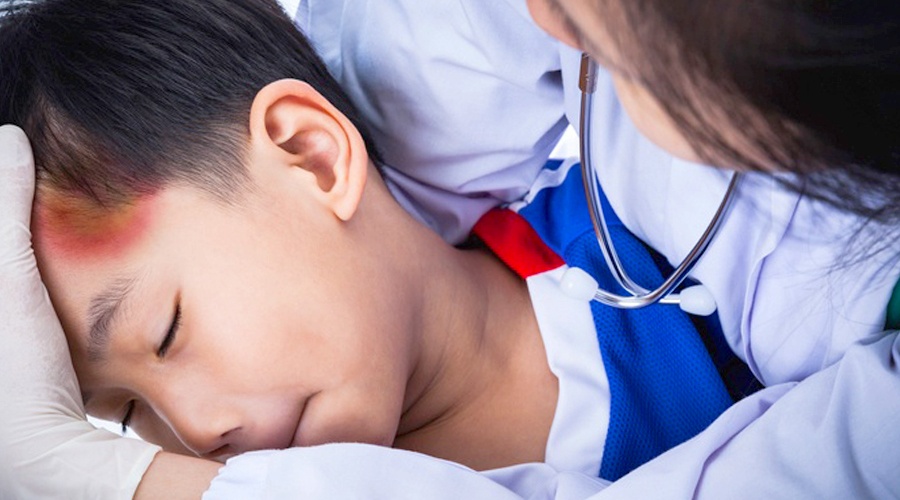 A concussion is a serious head injury that may cause severe damage to the brain. While anyone can suffer a concussion, there’s a growing concern for this issue among adolescents, particularly those playing contact sports—such as soccer, football, lacrosse, ice hockey, and rugby, among many others.

Concussions are being discussed in the media now more than ever, with mounting attention drawn to the risks and the long-term impacts brought on by current and retired professional athletes, especially NFL (National Football League) players who have filed suit against the league. Naturally, the conversation extends to other sports and trickles down to the effect it has on children, where the rate of concussions appears to be increasing. In fact, it seems like we hear about adolescent athletes suffering a concussion, whether during a game or practice, on a regular basis.

Therefore, it is nearly impossible to know exactly how many children suffer from concussions. However, statistics indicate sports-related head injuries among adolescents are increasing.

A 2017 research letter, shared by The Journal of the American Medical Association (JAMA) Network, reviewed information uncovered by the 2016 Monitoring the Future (MTF) survey—an annual, in-school analysis of U.S. students in grades 8, 10, and 12—that also explored this topic. It included 13,088 participants—50.2 percent female and 46.8 male.

According to a study published in 2016 by the Orthopaedic Journal of Sports Medicine, The Rise of Concussions in the Adolescent Population:

Overall, there was a 60% increase in concussion incidence from 2007 to 2014. The largest increases were in the 10- to 14-year and 15- to 19-year age groups. Based on International Classification of Disease–9th Revision classification, 29% of concussions were associated with some form of loss of consciousness. Finally, 56% of concussions were diagnosed in the emergency department and 29% in a physician’s office, with the remainder in urgent care clinics or inpatient settings.

BEING DIAGNOSED AND RECEIVING PROPER TREATMENT IS ESSENTIAL

If your child is exhibiting symptoms of a concussion, the critical first step toward recovery is to have a medical evaluation by a trained professional to determine an official diagnosis. If it is determined that your child is suffering from the effects of a concussion, then it is time to seek treatment. Commonly this starts with rest, but it is critical to providing healing to the brain.  Hyperbaric oxygen therapy (HBOT) is a natural therapy that delivers 100% oxygen, under pressure, to promote that healing and help treat concussions.

During a session of HBOT, a patient rests within a controlled environment, administered by a trained technician, and breathes in pure oxygen at an increased atmospheric pressure.

The exposure to this high concentration of oxygen stimulates neurological tissue reparation and stem cell mobilization, reducing cognitive impairment that could be caused by a brain injury, and speeding up the patient’s recovery time. Those interested in exploring HBOT as a possible treatment for concussions should schedule a consultation with a hyperbaric provider to learn more.